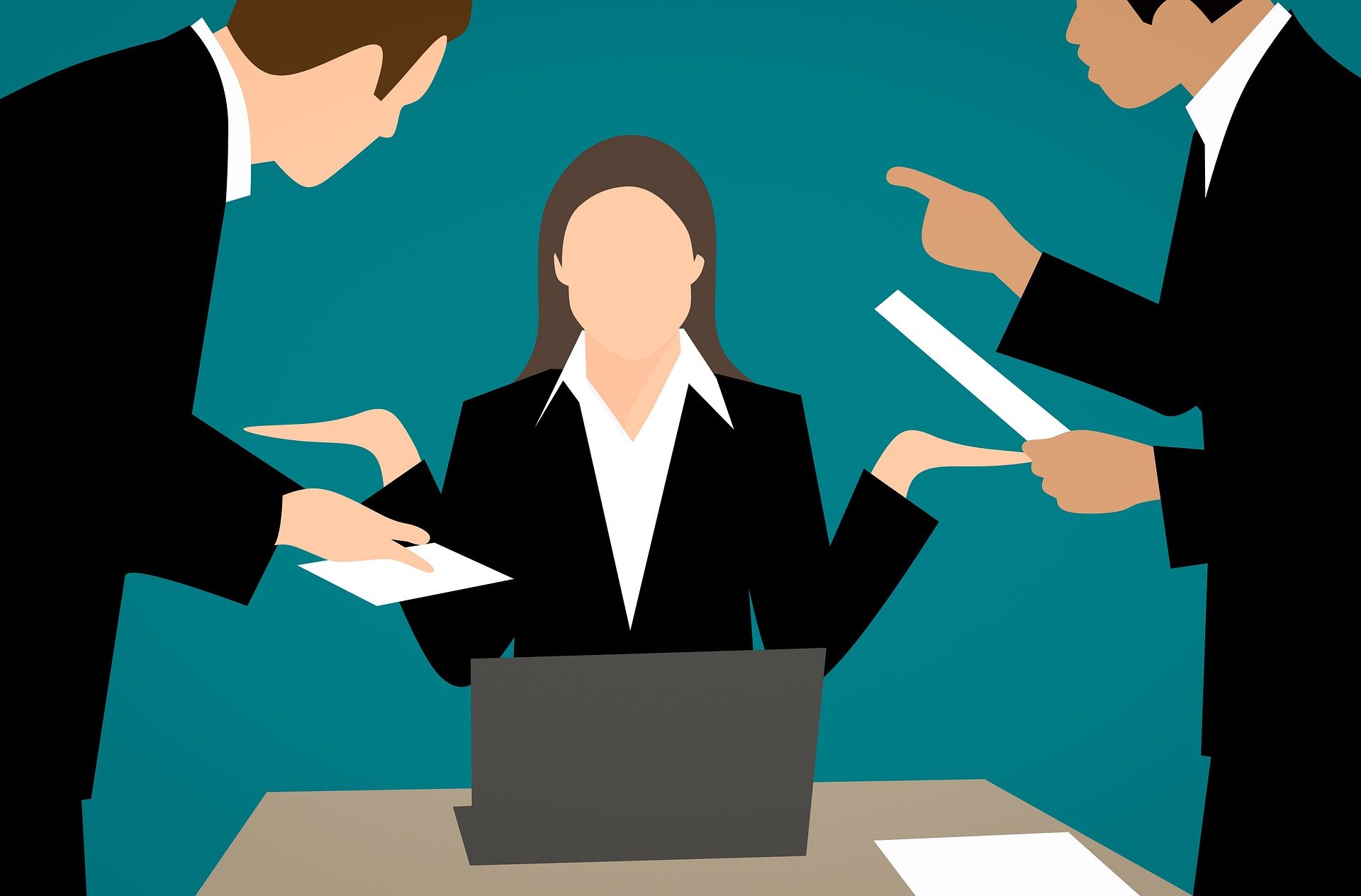 One of the most unproductive thing which occurs at the workplace is drama between employees. We’ve all encountered it. Whether indirectly or directly, we’ve all had some experience with workplace drama. While it should be common sense that avoiding workplace drama is preferred, not everyone share this idea. Some enjoys engaging and instigating drama. Such a thing can be so detrimental to the moral of the staffs and team members. It can lead to loss of productivity and even attrition.

It is natural for us as human to enjoy drama. We love watching dramatic movies and seek out programs which invokes that feeling inside us. The entertainment industry relies on this to make trillions on an annual basis. But watching scripted drama performed isn’t enough for some of us. When the performance isn’t enough, we seek it out elsewhere. The most common place is the place we spend most of our time. Our workplace.

Take a look around at your workplace. I’m sure that you can probably spot out who the instigators of dramas are. There’s always one, and in many cases multiple, at any organization. If you can’t figure out who it may be around you, consider the possibility that it may be you. I kid. But kidding aside, there are most likely someone who is just generally known to spark or instigate drama. It is common knowledge and not something that really needs to be debated.

I will admit that having a bit of drama in our lives does make it more interesting. It gives it a little spice and adds a little interests or excitement to what may a dull routine existence. But drama in the workplace should be avoided whenever possible. It is a productivity killer and can heavily damage team moral. In order to avoid workplace drama, here are five things to look out for.

Many of the workplace drama starts with a simple misunderstanding. It’s then fueled by others who are gossipers embellishing the story so they can be in the middle of the drama taking place. Don’t be that person. If it’s not your place to take part in resolving the situation, then stay out of it. Let the professionals like managers or HR do their job to resolve the situation. Stay away and avoid workplace drama.