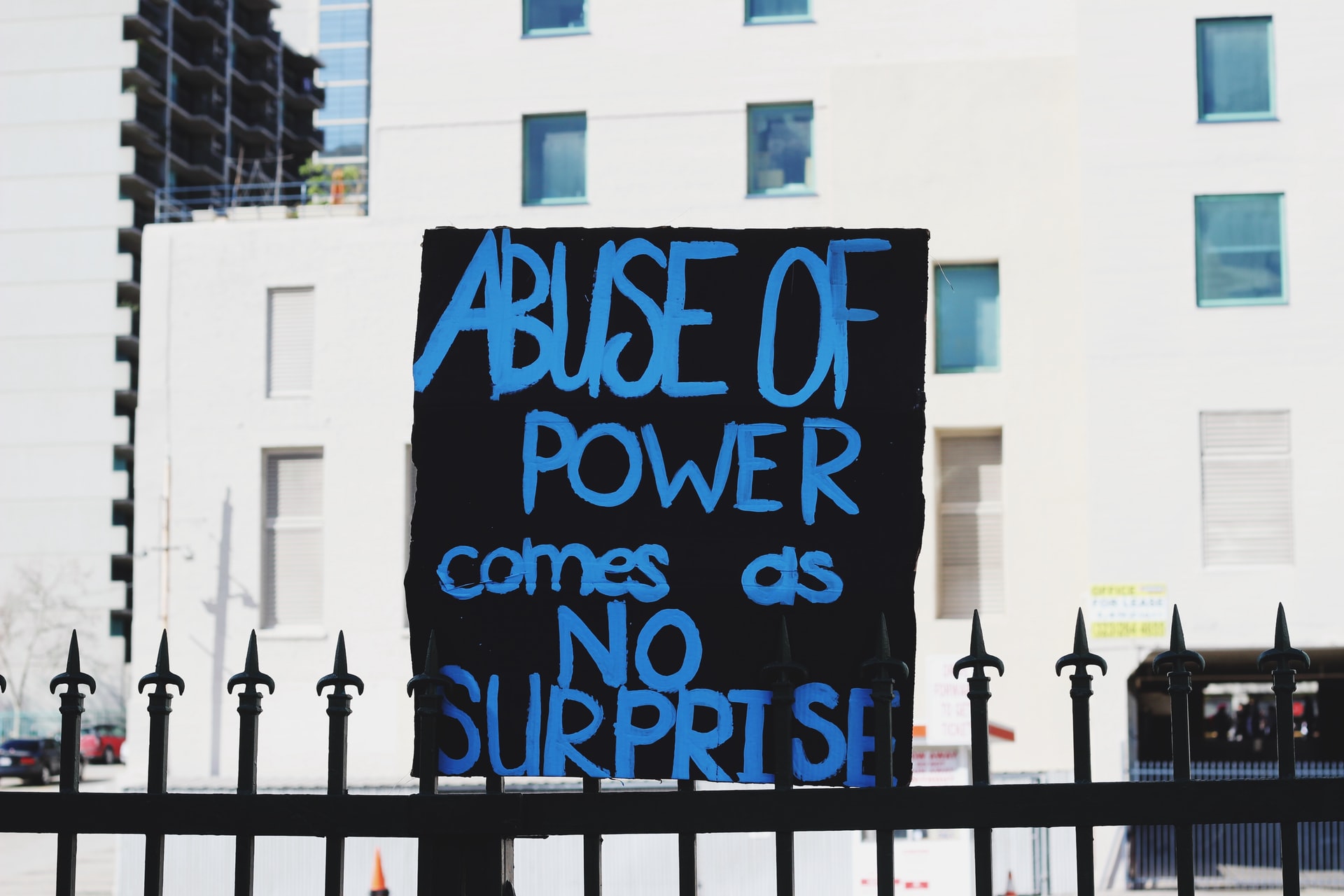 There are many roles a leader must play when put in charge of a team. Leaders must be a teacher and protector for their teams. What leaders are not supposed to be is abusive. Yet there are many leaders today who are very abusive to their subordinates. Some are purposely abusive while others are unaware that they are an abusive leader. Ask yourself, are you an abusive leader?

When we talk about abuse, we tend to immediately think of physical abuse. Hitting someone or throwing objects at them to cause physical pain is the common thought of abuse. But there are also other forms of abuse such as verbal and emotional abuse. These forms of abuse are much more dangerous because they can’t be easily seen by the naked eye. When there’s physical abuse, you can actually see the effects right away. You can also easily see it after the act of abuse, since there will be bruising and physical marks left behind. With verbal and emotional abuse, it takes time and paying attention to spot these types of abuse.

While many abusive leaders are fully aware and intentionally use their authority to abuse their subordinates, some do so unknowingly. Are you an abusive leader? If you don’t know, here are some items you should consider to figure it out.

Abuse comes in many forms. Physical abuse are the most common type of abuse that people think of. But psychological abuse and emotional abuse are just as common in actuality. They’re also the most dangerous because it’s harder to spot, hence, harder to remedy. Being leaders, we must be aware of our actions. What we say and do matters more than what happens on the surface. Review these topics in your own time and space. If you notice that you’ve fallen into some of these issues unknowingly, now is the time to change.