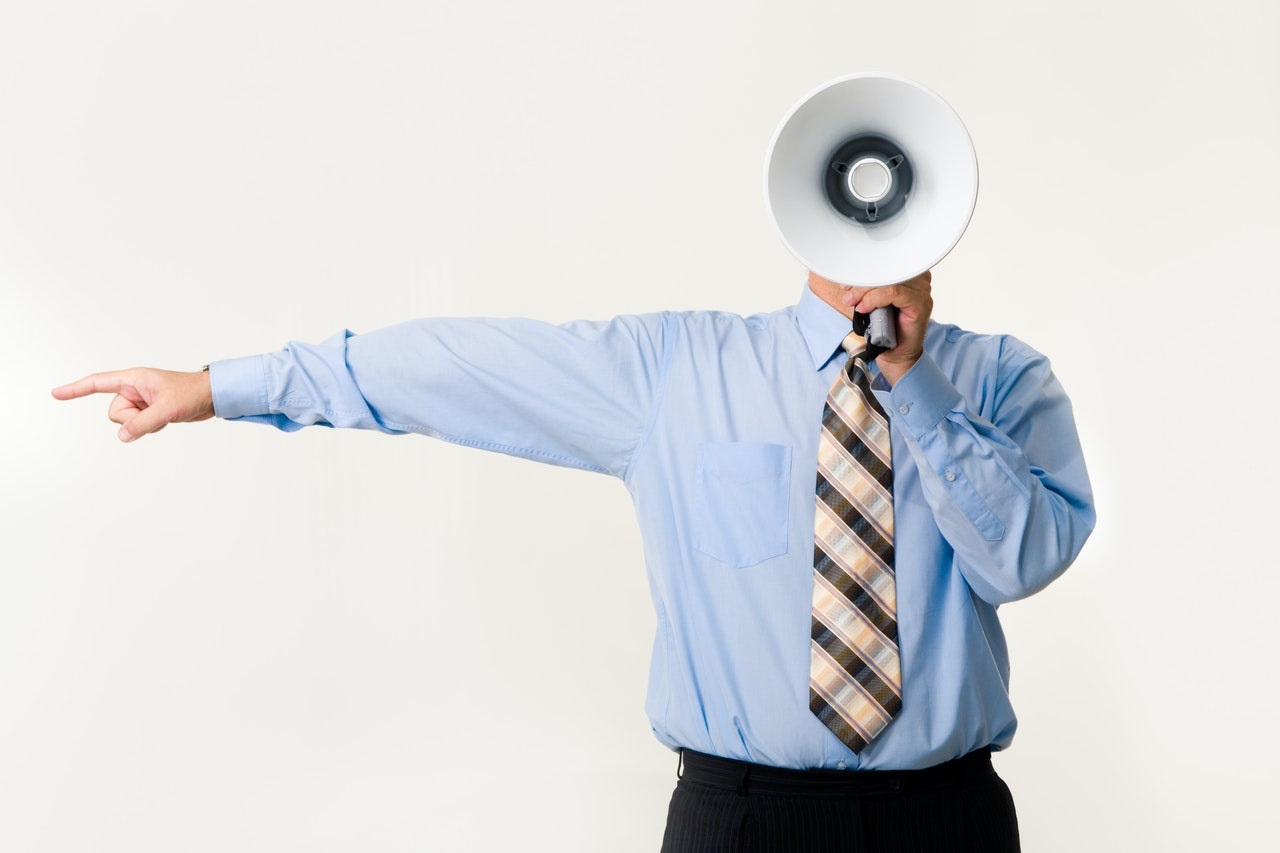 Being a leader is great when things are going well.  When things are failing, on the other hand, that’s when it’s really demanding and challenging for leaders.  Every time things breaks and goes wrong, the obvious question is why it happened and who is responsible.  It’s human nature for us to find a single person or thing to place the blame on.  What most commonly goes unasked or not considered enough is the effects of blaming someone or something.  The effect of blaming others are extremely important to understand.  Not to include the effects blame into consideration process leads to long term problems.

It is quite common for people often deflect responsibility and place blame on someone or something else when something goes wrong.  Few people wants to admit they’re wrong or at fault.  When we take responsibility for things that goes wrong, we fear judgement.  We also fear the punishment that comes along with it.  You can read more reasons why people place blame here.

Leaders are held to a different standard.  When things goes well, leaders are expected to give credits to their teams.  When things fail, leaders are expected to take responsibility for the failure.  You can read more about this in my article The Prize and Price For Being a Leader here.  Although the expectations are for leaders to be accountable for failures, many still don’t.  Many leaders still instinctively point fingers at others without considering the effects of blaming.

Next time you are faced with failure and need to come up with an explanation, consider the following.

When things goes wrong, deflecting blame is very common.  However, it is not acceptable for a good leader to deflect blame onto someone else.  Leaders are held at a higher standard and cannot behave like normal employees.  There may be immediate benefits to deflecting blame, but the effects of blaming others are great.  Carefully consider your options when faced with this situation next time and understand the long term effects of blaming others before you do so.