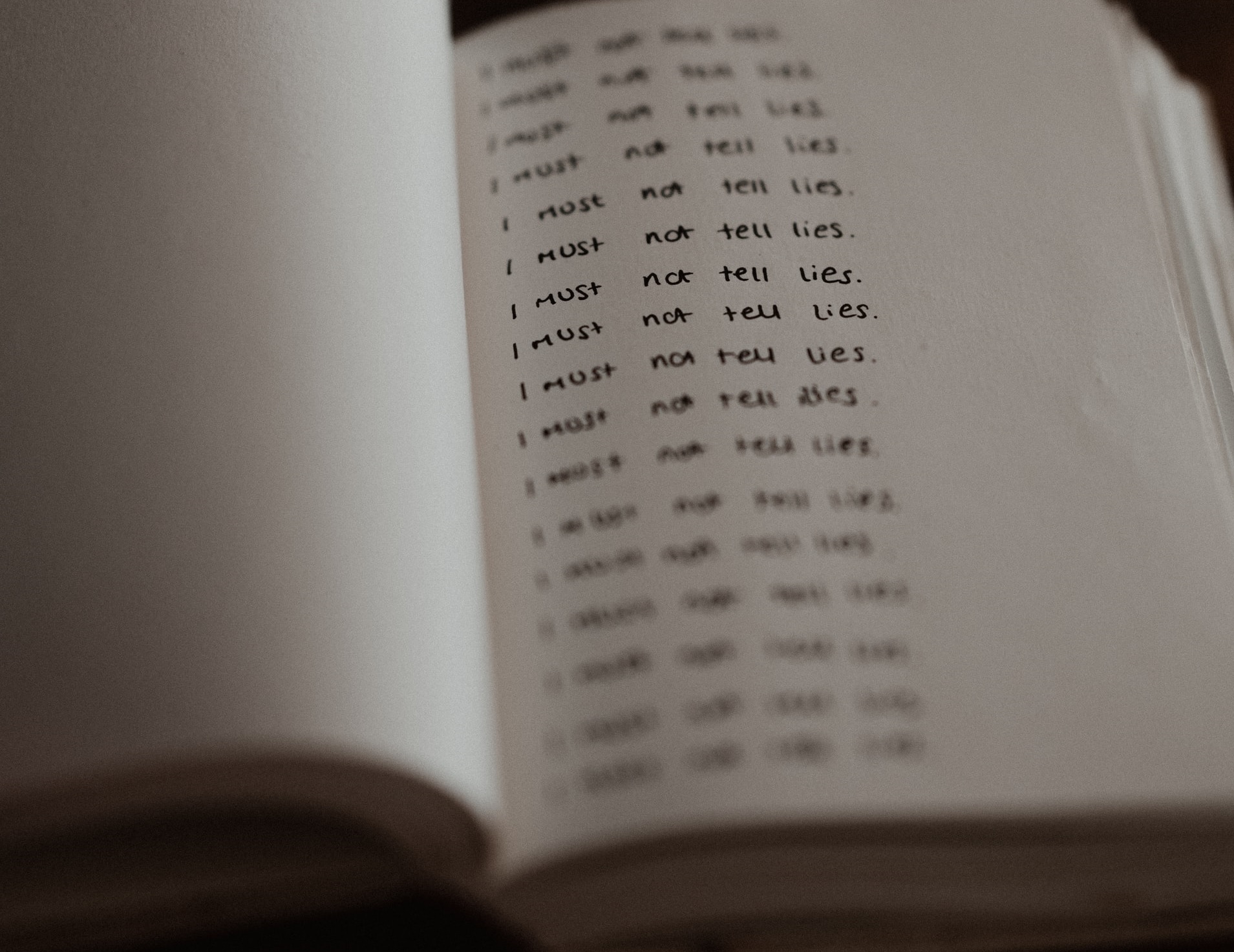 Many people in general walks the fine line of being on honest versus being dishonest on a daily basis. While many people do try their very best to be consistently honest, there are those who thrive on dishonesty. As a leader, using dishonesty to advance your own agenda is a recipe for disaster. Dishonest actions may slip by a few times, but it’s not sustainable and in the long run, everyone will see through the lies and deceptions and the leader in question will be rendered a liability to the team and the organization.

Honesty takes place in many different forms. When we tell a story, is it based off fact or things that are made up, fiction? When someone asks us a question, are we answering based on reality and what we know as truth? Or are we knowingly responding with something that we know is not accurate? In those sense, honesty can be quite straight forward and easy to determine if someone is being honest or not.

Leaders deal with a different kind of honesty situation that some struggle how best to deal with. It’s about making commitment to the future and not being able to deliver on that commitment. This too takes hold in different forms. When leaders set goals and objectives for the year at the beginning of the year for the group, those plans are not put together on a whim. They are carefully calculated and scrutinized carefully before making announcements. Those goals and objectives are genuine achievements that the leader and the organization wants to attain. However, during the course of the year, things change. Many things could have occurred to alter the trajectory of goals for the group. Sales could have fallen short. Technology trends could have out grown the anticipation of leadership. New government regulation may have no longer permitted the goals set forth to continue. A slew of other unforeseen events could have taken place to not allow the original vision for the year to happen. Does that make the leader dishonest? No.

Let’s take a look at another situation where a leader makes a promise to a team member for some opportunities for growth in the near future. It could be opportunities for some additional training or even a promotion. Yet, by the conclusion of the year, no advancement opportunities were given. Again, in the day to day operation of the organization, many things could have occurred to alter original commitments. Budgets may have been cut, therefore, training opportunities may have had to be cut. Poor performance by the individual, or greater performance by other members may have directed the career advancement to the better performing member. Does that make the leader dishonest? No.

What it comes down to is that people understand unforeseen and uncontrollable change of events. People are very understanding of how unfortunate events must alter the original plans set forth. Leaders who are unable to keep their word in these instances have the empathy of their members and are not seen as dishonest. In many cases, the team may rally around the leader much more in order to overcome adversities together.

The caveat to this is the track record of the leader and how consistent is the leader at keeping his or her word and promises he or she made. If the leader has a record of consistently not following through on promises, or unable to deliver on goals made, and there are no strenuous circumstances as obstacles in the way, team members may likely not show the same level of empathy. Even when there is now actual unforeseen and uncontrollable forces at play to prevent goals and objectives to be met, based on the previous actions of the leader, the team will place some mistrust into the present situation.

We know that things happen and changes all the time. When things changes, we must too change and adapt. Leaders tries to do their best to make a calculated prediction on how things may change, and make plans to incorporate those changes. However, leaders are not perfect fortune tellers and will sometimes be wrong. If a leader can show consistent efforts to keep his or her word, make consistent efforts to deliver on goals and objectives, when things does not go as planned, it would not be an honesty issue.