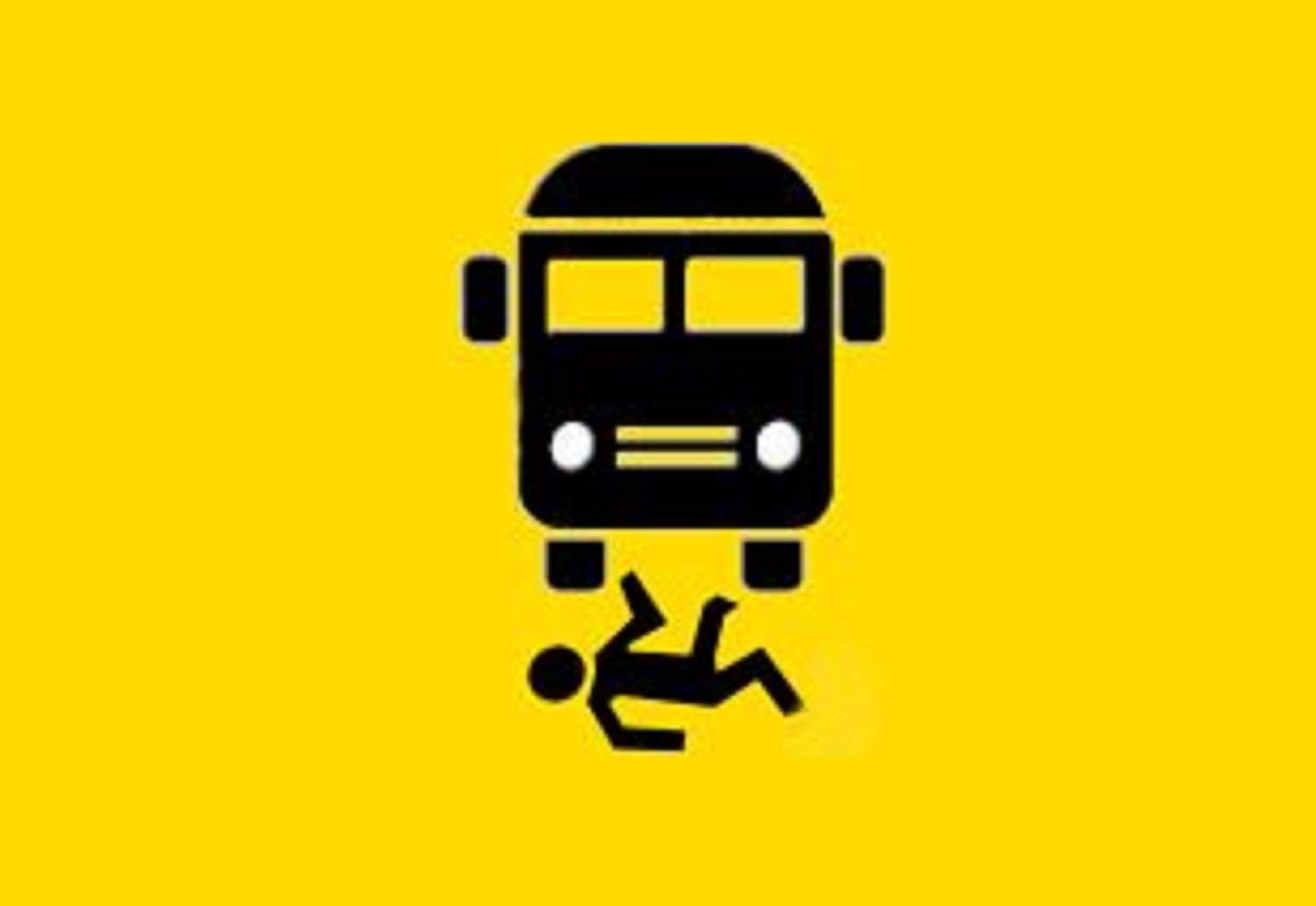 I was recently in a group meeting and I heard from a colleague gave me pause.  It was a very normal and typical meeting where we each shared our goals and progress, as well as some of the challenges we’re facing.  Absolutely just your average meeting.  But then when it was time for one of our manager to share her status, she caught me off guard.  And I assumed she caught others off guard as well.  Instead of just giving status and progress, she went straight to saying that she did her job, but it’s not done because another manager didn’t respond to her, so it’s not done and it’s not her fault.

I’ve worked with this colleague for over a decade and I can attest to the fact that she is not malicious nor did she have any intent to throw anyone under the bus.  But when she opened up her updates in that manner, someone definitely found themselves under the bus, regardless of intent.  This happens unknowingly at times.  We accidentally put others in a bad light without meaning to do so.  Needless to say, throwing others under the bus should be avoided.  Here are several reasons why.

Throwing others under the bus and blaming others are sometimes difficult to avoid.  The consequences of it sometimes isn’t thought through or even thought of at all.  Read this article to find out more about the effects of blaming others.  If you happen to catch yourself about to throw someone under the bus, consider the following before you do so.

It is understandable to want to show that you’re doing your best.  You want to show that you’ve done all you could have to contribute to success.  But if things aren’t going as planned, it could simply be instinctive to deflect blame.  But remember that leaders don’t blame.  Leaders take the blame, whether it’s their fault or not.  It’s not easy, but leaders do the difficult thing.  So if you catch yourself about to deflect blame, step back and think twice before doing so.